Ahsenture Business Developers conduct Survey Research and Questionnaires for the companies. Surveys can help gauge the representativeness of individual views and experiences. When done well, surveys provide hard numbers on people’s opinions and behaviors that can be used to make important decisions. Survey is a list of questions aimed at extracting specific data from a particular group of people. Surveys may be conducted by phone, mail, via the internet, and sometimes face-to-face on busy street corners or in malls. It is used to increase knowledge in fields such as social research and demography. It is used to increase knowledge in fields such as social research and demography. Survey research is often used to assess thoughts, opinions, and feelings. Surveys can be specific and limited, or they can have more global, widespread goals. Psychologists and sociologists often use surveys to analyze behavior, while it is also used to meet the more pragmatic needs of the media, such as, in evaluating political candidates, public health officials, professional organizations, and advertising and marketing directors. Our survey consists of a predetermined set of questions that is given to a sample. With a representative sample, that is, one that is representative of the larger population of interest, one can describe the attitudes of the population from which the sample was drawn. Further, one can compare the attitudes of different populations as well as look for changes in attitudes over time. Whereas, the Questionnaire is a research instrument consisting of a series of questions and other prompts for the purpose of gathering information from respondents. Questionnaires have advantages over some other types of surveys in that they are cheap, do not require as much effort from the questioner as verbal or telephone surveys, and often have standardized answers that make it simple to compile data. Usually, a questionnaire consists of a number of questions that the respondent has to answer in a set format. A distinction is made between open-ended and closed-ended questions. An open-ended question asks the respondent to formulate his own answer, whereas a closed-ended question has the respondent pick an answer from a given number of options. To get the services of Survey Research along with Questionnaires, please message us below: 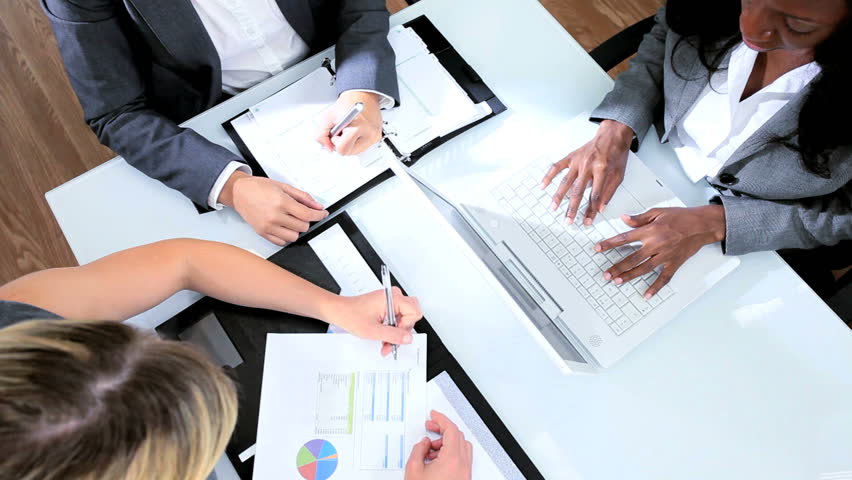 Let's Grow Your BusinessWe solve your every problem!